The 11TSG group is teaming up with other DCS squadrons interested in well organised multiplayer CO-OP events to create and take part in huge inter-squadron missions and story driven campaigns!

X51 is attending these events and contributing to mission design and hosting. If any members are interested in joining the group head on over to their discord https://discord.gg/stkTEJb and introduce yourself as a member of X51  to SeraphimGray. Also let either Wazzerbosh or Vaudoo know so we can keep track of X51 members who are joining.

For members of other squadrons, or lone pilots the requirements to join are:

Currently the group is planning the second sortie of the "Failed State campaign" which will consist of 10 initial missions for everyone that joins (and secures their slot in the mission). There are already 4 groups in the roster and about 20-30 active pilots partaking! 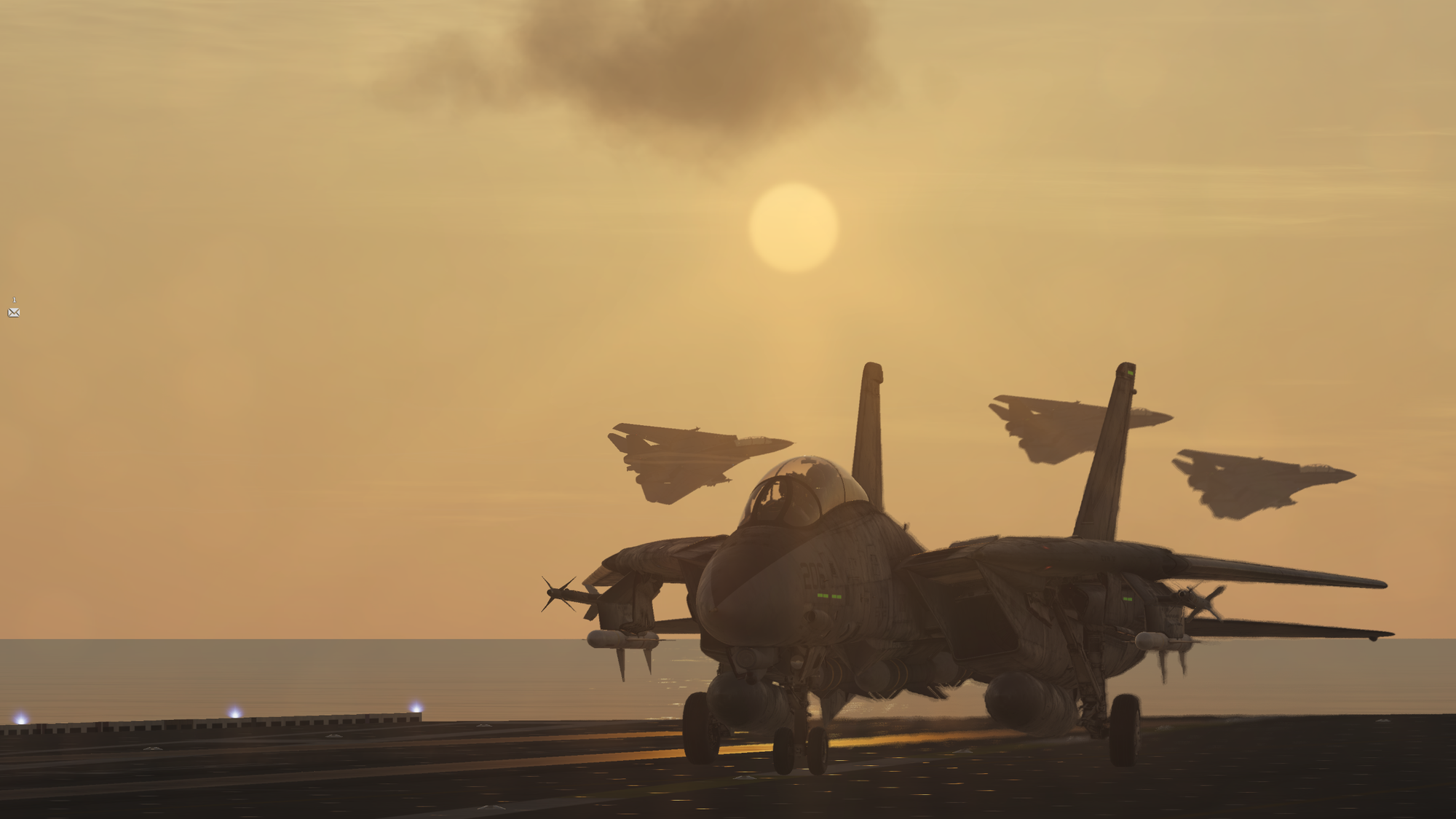 X51 is excited to announce OPERATION BARRACUDA to take place on the 20th of April 2019 at 2100 GMT/2200 CET.A detailed briefing will be published closer to the 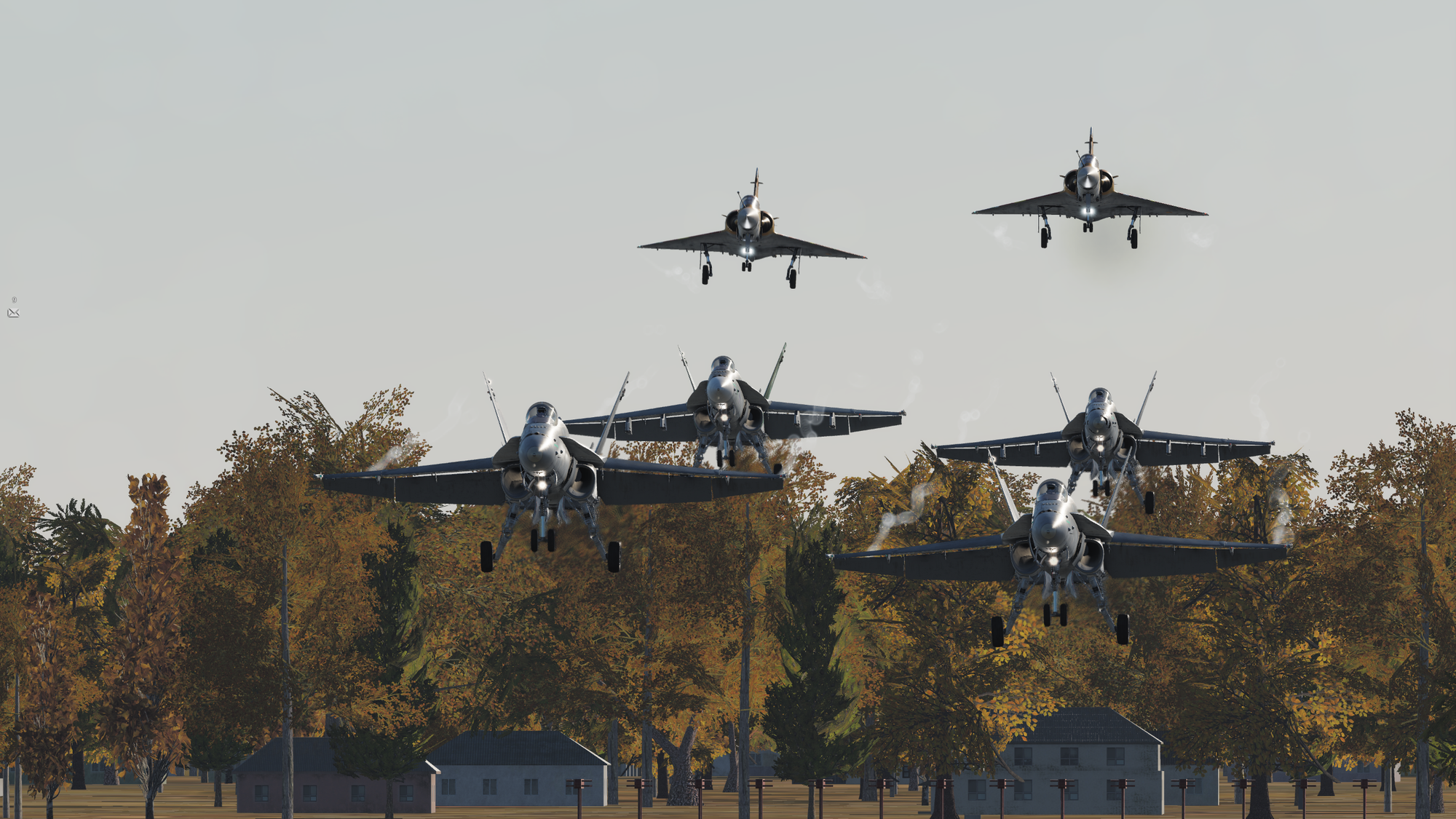 Welcome to the X51 news and events page! Here, we will post all the information related to upcoming events, tournaments, aerobatics displays and general squadron news. We operate on DCS: