Pursuit curves are the different ways in which a target can be followed. There are three types of pursuit curves. Lag, Pure and Lead. Each type can be used to control the closure rate with the target to, for example:

Pursuit curve is managed by the control of either the thrust or your lift vector. Where you place the vector with respect to the target determines whether you enter lead, pure or lag pursuit, as described below.

Lag pursuit is achieved by putting your thrust vector behind the target. This allows you to increase the distance between yourself and the target either. It can be used to avoid overshoots and retain your energy. Even if you are going much faster than the target, the distance can always be increased by a increasing the amount of lag.

Lead pursuit causes you to turn inside the target's turn by leading their aircraft with your thrust vector. This can be used to get a snap shot on the target, by leading your gun rounds or missiles, or to increase the closure rate. However, keep in mind what we discussed in the previous chapter about sustained turn rate. If you exceed this by pulling too much lead, you will begin to lose energy and not be able to maintain the closure.

Pure is when you are following the target directly. In this case, you are following the same path as the target in the turn. When chasing a target that is flying in a straight line, unless you have enough speed  to close the distance, or have the choice of lag, you will often be forced into a pure pursuit. You have to rely on pure engine power alone to close that distance.

Below is a TacView recording of two aircraft of similar speeds, with one in pursuit. The pursuer switches between lag, pure and lead to show how this affects the closure rate. Note the placement of the thust vector (the blue line extending from the blue aircraft's nose). Switching constantly between the types of pursuit is often required in a dogfight.

In the recording below, the pursuer (blue) is significantly slower than red. However, blue is able to pull enough lead to close the distance until in gun range. Blue then switches to pure for a guns kill.

These examples only show pursuit curves in horizontal turns, but they can be extended out of plane in maneuvers such as yo yo's and lag displacement rolls. Often, in these cases, the pursuit curve is managed by control of the aircraft's lift vector, rather than where the nose is pointing. This will be described in the next chapter: 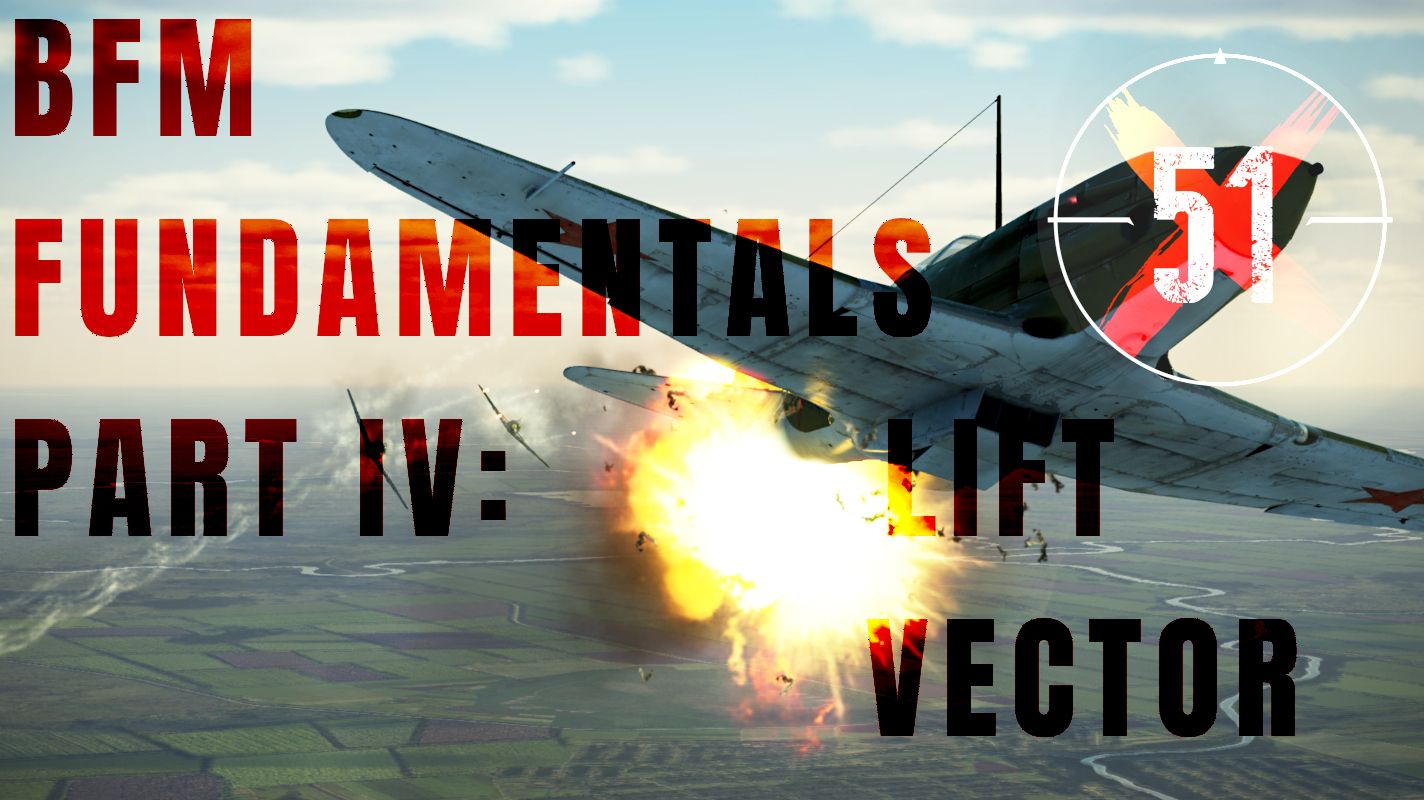